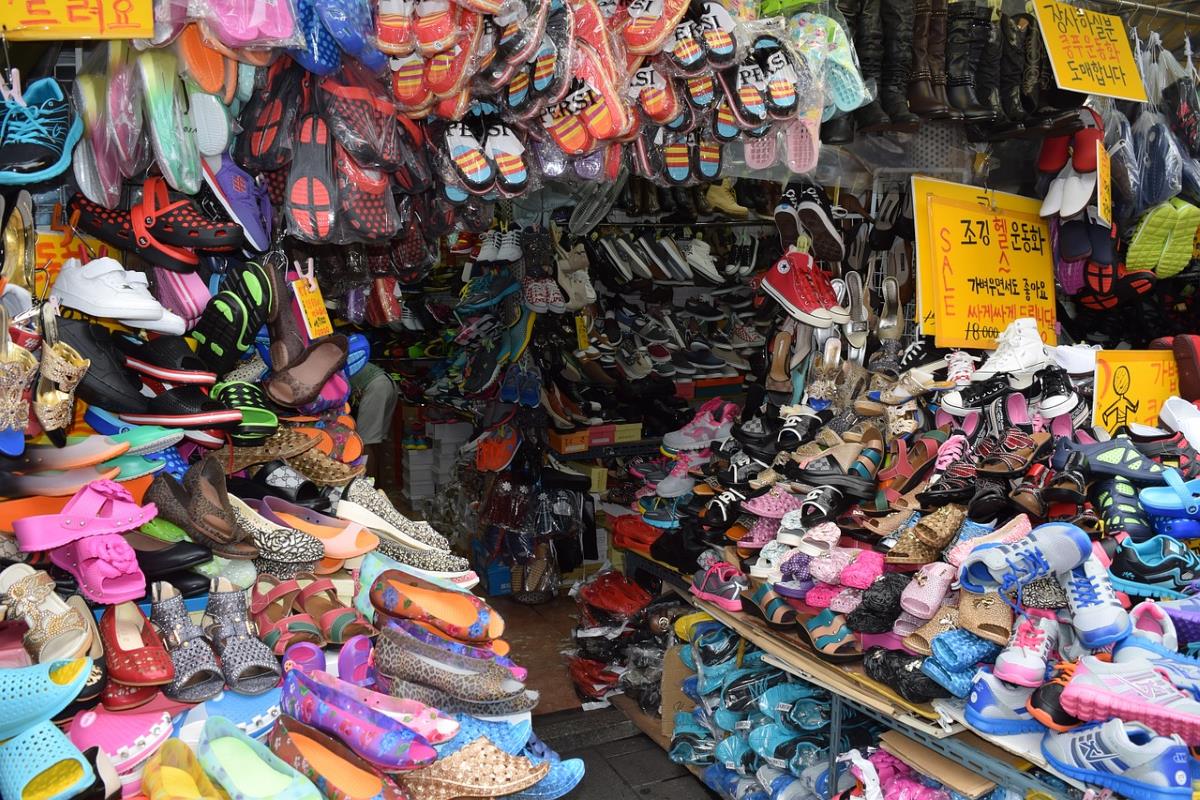 Various Kinds Of Footwear In 2023

While the Boot Bomb is mostly about footwear and gear for the noble sport of hiking, there are many other kinds of activities for which a person will need to have good footwear on their feet in order to get the best from him or herself.

For instance, if you are a basketball player, you are going to need shoes that will help you jump higher. Not everybody is 7 feet tall, so you can use some extra lift in your jumps when you’re making those slam dunks. And I haven’t even mentioned the landing.

It could also be, that you are a skateboarding aficionado. If that’s the case, odds are that you’ll be wanting to do some ollies, backflips, pop shove-its and pop melons and whatnot. Obviously, you’re going to need shoes that will be able to withstand the punishment you deal out to them when you are sliding your shoes against the grip material on the top of your board.

Let’s say you’re a cross trainer. First of all, good for you! A cross trainer can be anything… it can be a runner who also lifts weights. A cyclist, who also swims. Or a pole vaulter, who also goes fishing. Just kidding about that last one, ofcourse! But all jokes aside, x-trainers are in dire need of a well rounded shoe that is able to withstand whichever training regime said cross trainer has put together for him or herself.

It’s also possible that you are a nurse, who walks and stands around in a hospital for 12 hours a day, with gruelling 6 day work weeks. If that is the case, then first of all… hats off to you, sir or ma’am. Second of all, you’re absolutely going to need darn good footwear if you are going to last for decades doing this work.

Whichever applies to you… the Boot Bomb’s got a good shoe for everybody. And that’s why I would like to cordially invite you to have a look at the following ‘various footwear’ reviews of mine:

Did I miss your personal favorite? Did I get something horribly wrong?

Let me know what you think!