How To Mount Your Boot Knife – A Guide

Recently, I was browsing the web looking for a good knife to take with me on an upcoming hiking trip that I am planning. I’m not the kind of guy that often needs a knife when he’s taking a hike. I’m not really a hunter or anything like that. But occasionally… it can come in handy. I’ve found myself in situations where I didn’t have a knife with me, but I certainly wished I did.

This one time, one of my backpack cords snapped. So I took the cord from a backup backpack, which turned out to be too long. Had I had a knife with  me, I would’ve been able to make the cut. Pun intended.

Out in the wild, you never know what kind of situation you are going to encounter. You might go fishing on your hiking trip and get your wires tangled up. Or your tent pole might break, causing you to have to cut a branch in order to improvise. 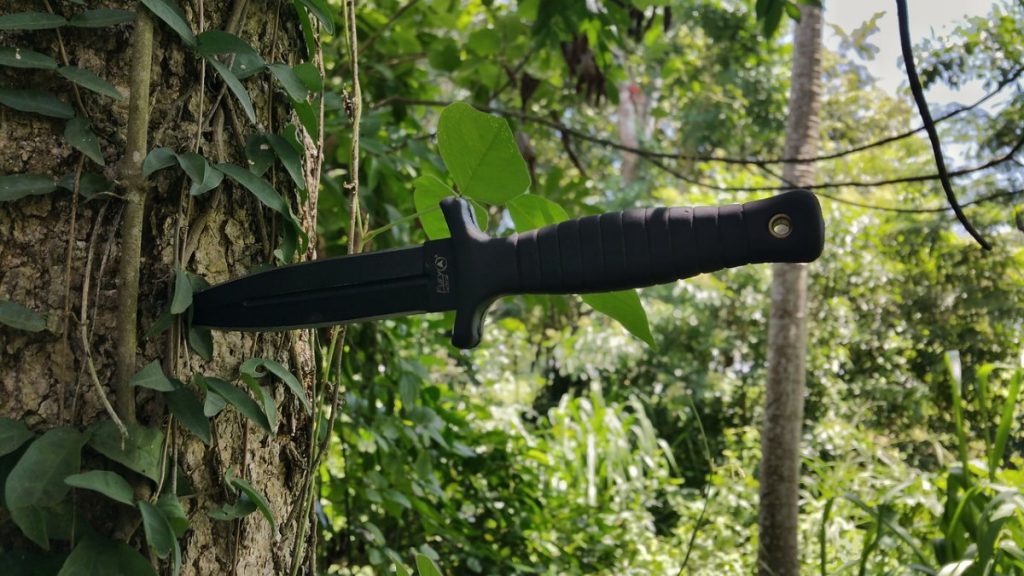 It doesn’t have to be a big one. A small one will suffice for most use cases. Small knives are also called daggers, gamblers knives or boot knives. While browsing the web, I stumbled across knifeguides.com. I purchased the SOG via that site (nice and small!). Got it the next day. Then, I wanted to mount it to my boot. Turns out that’s kind of a challenge if you don’t know what you’re doing.

The solution: make sure that you find out what you’re doing. So I did what I do every time I want to learn something new: I hit the Internet and found out what the heck it was that I was supposed to be doing. And that’s what gave me the idea to write this post for you guys. So if you ever wanted to learn how to mount your boot knife to your boot, then you just came to the right place. More on that later on in this guide!

Back to boot knives! Boot knives have been around for many centuries now (since BC to be accurate). Ivory, flint, and bones were the materials used back then, with the Egyptian using boot knives, especially for ceremonial occasions.

The design of boot knives has changed over the years since they became more adapted to the boots. Nowadays, boot knives are larger and are made with more innovative materials.

Why Get A Boot Knife?

There are many life situations when a boot knife can be beneficial. Some use it for cutting wood, rope, and even wires. Due to its design and abilities, you can also use the boot knife for hunting for food or defending yourself another person or against wildlife. Versatile, dependable, and durable, the boot knife should be an essential gear only if you care enough for your life.

If you’re an outdoors aficionado, you know that a good knife can make the difference, especially when you don’t know where the trail is going to get you. From the easy jobs to the riskier and challenging tasks, there are so many things that a boot knife can help you with.

What Recommendations Should You Remember?

You cannot just get a boot knife and put it in your boots. To get the best out of your boot knife, you need to keep in mind several tips: 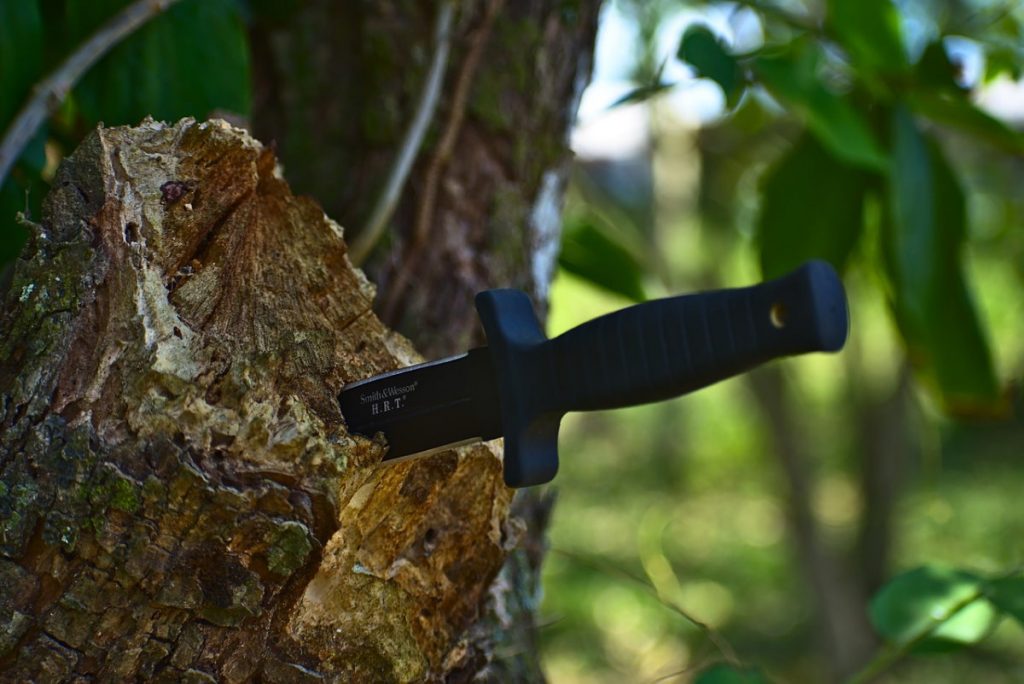 Is It Challenging To Mount The Boot Knife? What Are The Steps To Do It?

Nothing is complicated when you’re doing your homework. If you’re already reading this, it means that the selection process has worked out great for you. If you’re trying to get more info but still don’t own a boot knife, you should take your time when choosing the model. Not only that there are numerous options, but there are also many things to consider when selecting a boot knife.

Going back to the mount, here are the methods to consider:

1. The easiest way is to get a high-top boot which allows you to slide the knife into the boot. The knife has to be in its sheath, protecting the blade. You’re going to have to remove the cover whenever planning to use the knife, though.

Even if it’s straightforward, this step may not be the fastest in a life-threatening situation, since you have to go through two phases for using the knife. No matter how easy to open the sheath is, you still lose time when an animal is attacking you. Do you afford it?

2. It’s wiser that you look for boots with a boot ring. It’s common for tactical boots/shoes to be designed for carrying a knife. If you have both the money and the will, you should seek for boots that feature the designated pocket/ring/sheath holder for a boot knife.

More and more boot manufacturers make advanced knife holders for shoes and boots, so finding a pair that floats your boat isn’t tricky.

When you get, boots/shoes that come with this specific feature, using the knife is going to be faster and straightforward every time.

3. Not everybody has the money and the time to get special boots, which is why some of us have to get creative when mounting the knife and sheath onto the shoes.

Apart from your boots, knife, and sheath, some laces are always going to be helpful for the job. Once again, we should remind you that the knife shouldn’t be too short/too long for your boots. Having the right size for the blade is fundamental.

Mount the knife on the right side of the boots if you’re a righty and place it to the left side when you’re a lefty.

Place the top half of the sheath about the top of your boots. It’s expected that a part of your knife will stick out of the shoes, and you should use a shoelace for wrapping it around the knife and your calf. It’s going to give support to the blade and protect your calf too. The reaction isn’t going to be delayed when in need, as the shoelace and sheath will still allow a fast draw.

4. Last but not least, you can always tie the knife with the tight sheath to the boot shoelaces in front. It’s a method that keeps the blade tight and securely strapped into the bootlaces. Even if you take the knife out, the sheath will remain in place.

It’s a fast and easy method, that doesn’t include several steps when using the knife. It spares you time and helps you react fast in an emergency.

We cannot stress enough about the importance of keeping the boot knife away from children and pets. No matter how tired you are when you come back home from your outdoor adventure, you should always remove the boot knife from the boots. You can also store your shoes in a place where children and pets aren’t allowed to access. Nevertheless, you should always remove the knife.

One Last Piece Of Advice

As it’s a sharp weapon (or at least, it should be), you should always pay attention not to misplace it or lose it on your way. You don’t want to find out the hard way that you’ve lost your boot knife while you were hiking. Once you mount it, you should practice of bit of walking before hitting the road, checking the blade from time to time. Make all the adjustments you need so that it stays in place no matter if you’re jumping or running.

It’s going to take some time until you get it right, and don’t lose hope. Just like you needed time to learn how to use your boot knife, it can also take you some trial and error until you mount it right. Do due diligence about it and be ready always to improve your technique.